On Saturday 22nd June, PCR attended a 2019 under 8’s tournament at Byfleet Village Football Club to watch the Twickenham Tigers compete. We were really keen to see them compete in a tournament, especially wearing their PCR Football shirts, and this was the best tournament we could have picked to attend.

We were fortunate enough to attend such a great event to meet with the teams, coaches and a lot of the parents. 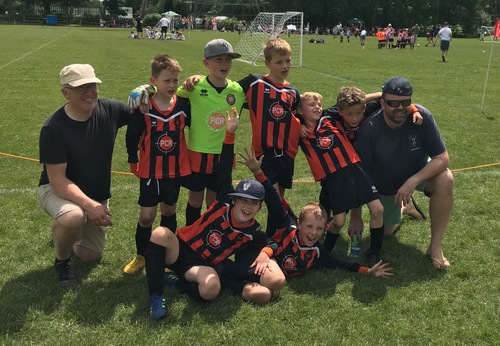 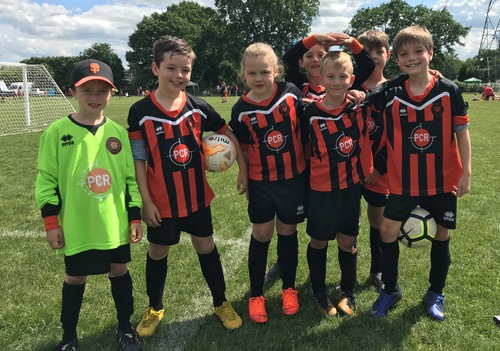 In a really well organised tournament of 20 different teams from all over the county. The games started at 2pm and went through 10 games in the group stages of 10 minutes each before moving through to the final stages.  After several tense matches, two of the Twickenham Tigers made it all the way through to the final, to compete against each other!!

In a long match they went into extra time with a 0-0 score, finishing extra time with the same result. Moving into a penalty shoot out, they all worked so hard and played incredibly well, but the Shark took the win at 3-2. 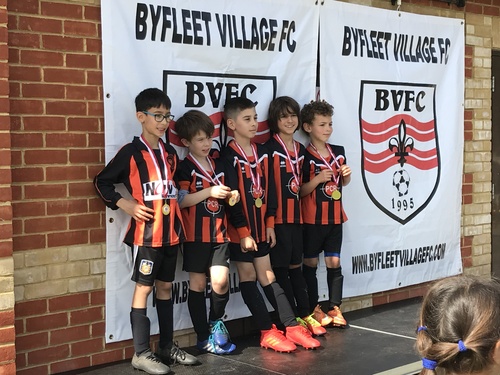 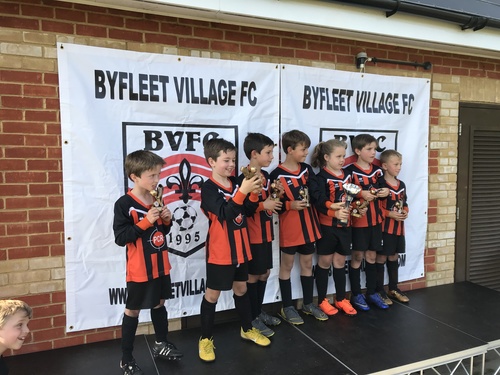 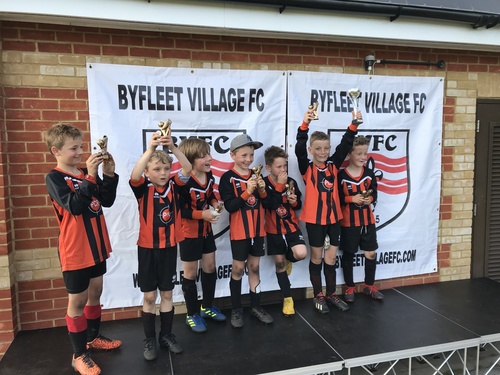 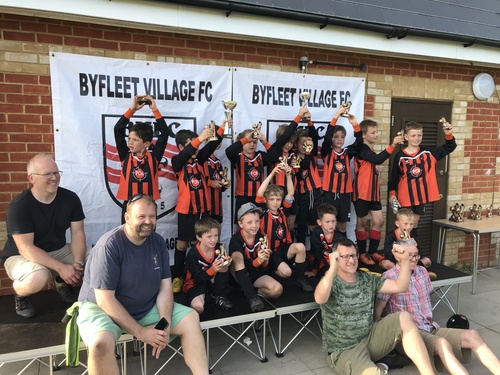